Yellow Letters Vs. Postcards: What You Need To Know!

But don’t just take my word for it. Let’s think about it. Let’s dissect and compare both. Half the battle is getting your mailer noticed, and opened.

First, you do need to know how to create a yellow letter to understand why it sucks. A yellow letter comes in an envelope. People will have no idea there is a yellow letter inside unless they open it. So this means the yellow letter itself has nothing to do with the letter being seen or read. In fact, the recipient needs to do an extra step to even see the letter. They need to open the envelope!

Direct mail marketing is all about getting your pieces to read. You are tricking the recipient into opening the letter. You use a nice personal looking envelope making it look like a friend sent you a letter. Once they open the letter and realize it is not a friend that sent you that letter but a lame play to “get me to open this spam mailer“, of course, you will be disappointed if not pretty pissed. Then HOW does doing this make any sense? You rely on trickery that will inevitably be known you relied on trickery, to get them to choose you to sell their house to? Of course, this doesn’t make any sense. Then why does it work? Why do people use them and make deals? 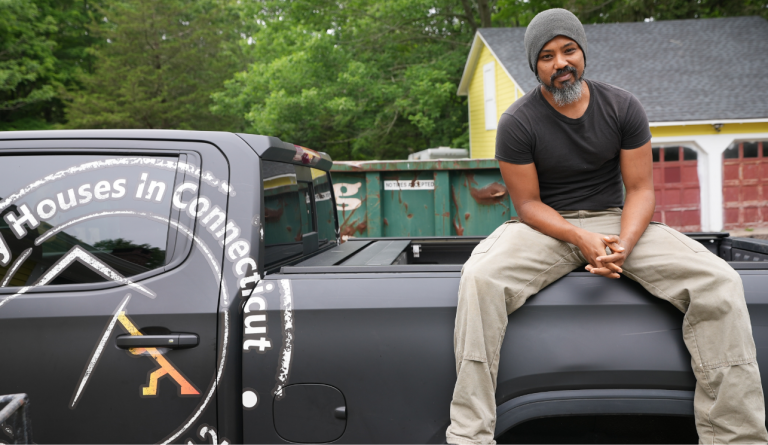 You have nothing to lose!

The ONLY time this works is if someone is SO desperate to sell their house that they don’t care you tricked them into opening the envelope. Then what does that tell you? It tells me that they would have made the deal with you no matter what mailer you sent them. It was not the mailer that made the deal, it was THEIR desperation. Thus any mailer would have made that deal. Let’s be honest, A yellow letter looks like crap. Unprofessional gives an image you are unorganized, sloppy, and makes it look questionable you actually have funds to buy anything in cash. I mean, why not, you couldn’t even invest in a printer and clean crisp white printer paper. 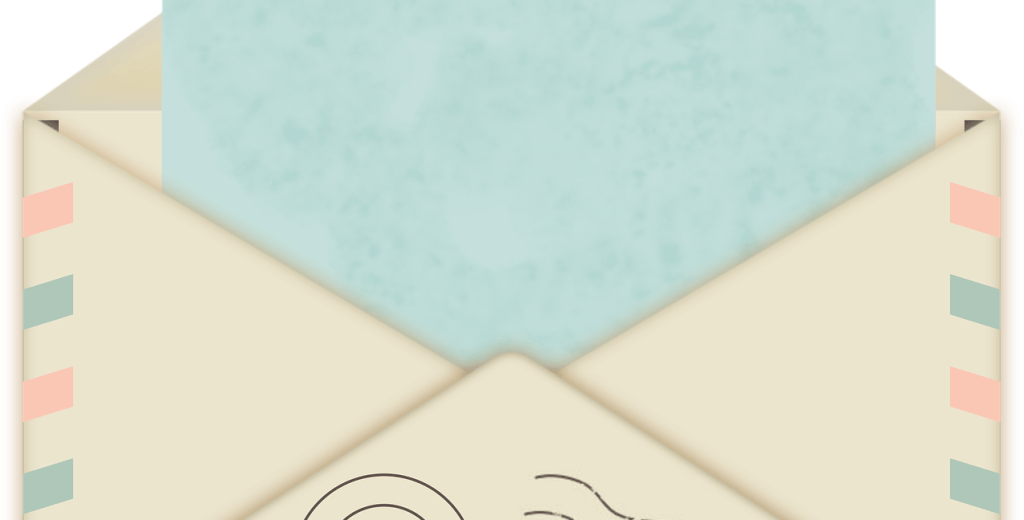 A postcard, on the other hand, is immediately visible when the recipient checks their mail. If you do it right, it’s not only visible but very noticeable too. Take a look at the piece we use:

The bright yellow color will get it noticed, and having a person on the card will cause curiosity and have it read. The marketing piece looks real, (as opposed to a scam), is clean, and professional. You are already conditioned to seeing this kind of mailers in your mailbox from PizzaHut, lawn care services, etc. etc, so you do not initially start with “What the heck is this?!”

Market domination starts with a call with me!

You have nothing to lose!

Postcards Vs. Yellow Letter The Verdict

Yellow letters are absolutely worthless, stupid, a lot of work and most importantly, illogical (and expensive).

To recap, why would anyone sell their house to some dude that wrote them a sloppy yellow letter that obviously tried to trick you into opening the letter. The letter is personally written? Sure, very nice, but that is not going to make me choose you over some company that seemingly has the funds to buy my house in cash and represents himself in high regard, professionally and neatly. But anyone can throw words around.

So everyone claims they know how to evaluate a hypothesis. But you have to do this part right. If you correlate the cost of a yellow letter with the % callbacks you get a high number. Yes! I agree. Does that mean the YL is better? *&^$^ No!

The response rate is a parameter that does not tell me anything. 9 out of the 10 that respond called to yell at me. That 1 out of 10 that didn’t yell, was very obviously annoyed but willing to see what it was about and if I was real.

The real update is that I switched to postcards. I sent out a whopping 4.5K postcards determined to make one stinking deal! So how did I do? I had to send 4565 postcards to get about 68 return calls. About 80% of these calls were friendly and about 30 of them were really motivated. So after the correlation and math, it is clear to see the postcards are cheaper, easier, more effective and have a .. yes. WAY HIGHER (motivated) RESPONSE RATE.

There you have it.

Stay with your YL, and deal with crap and drama. As for me I rather close deals.